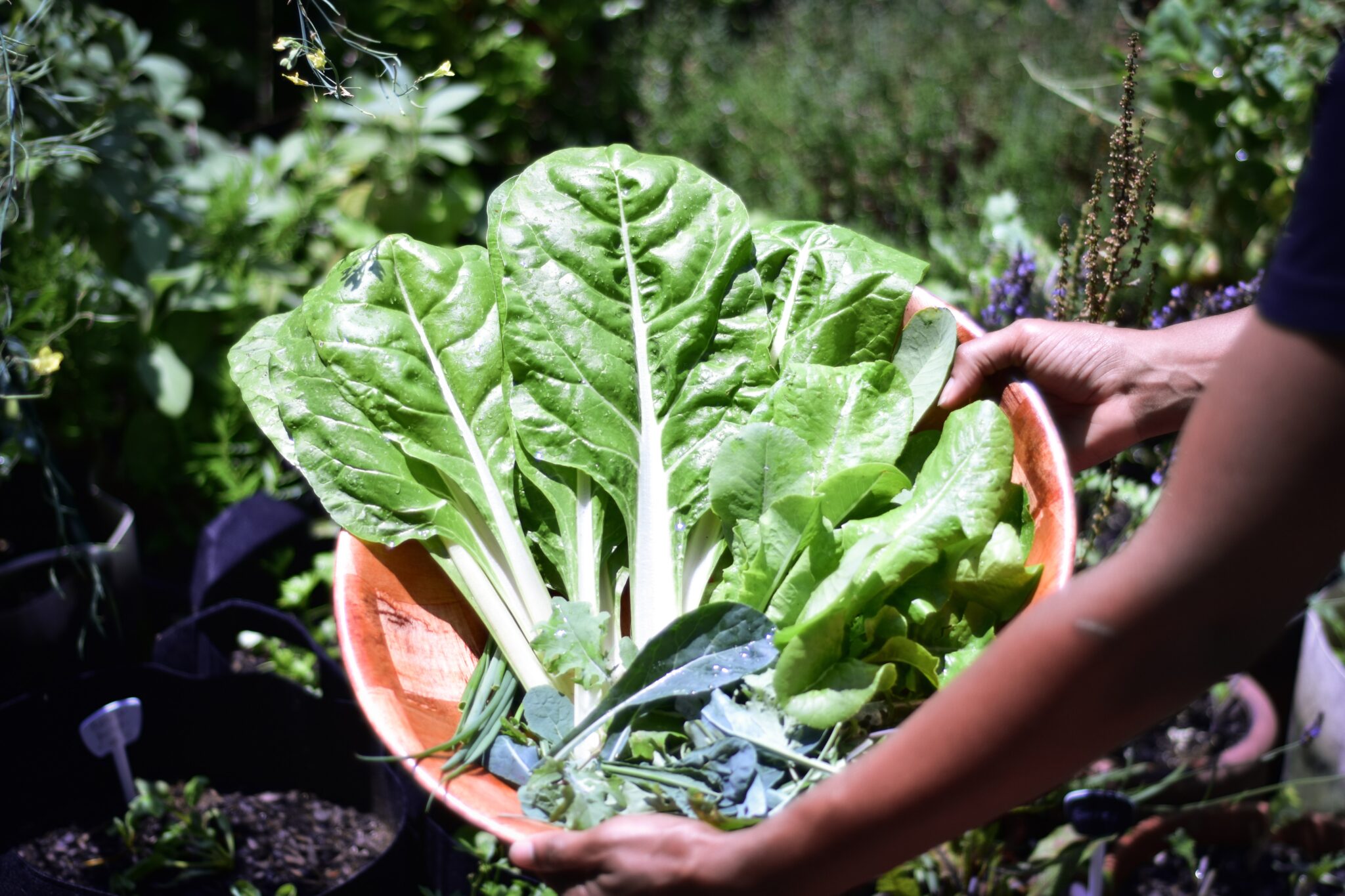 In urban contexts, such as the fast-growing Solomon Islands capital city of Honiara, selling produce from sup sup (home) gardens at local markets can be an important source of cash income for many families. Women do most of this labour.

At a time when many in the Pacific are concerned about food security, including regional organizations like the Pacific Community (SPC) it is vital to identify and strengthen new avenues for community survival.

To better understand how home gardens can empower women in the context of disaster preparedness and local food security, researchers from Australia’s Royal Melbourne Institute of Technology (RMIT) University partnered with Honiara women’s group Vois Blong Mere, and engaged with women from two informal settlements in the city: Wind Valley and Jabros.

Whilst there is plenty of land available for gardening in home provinces, women living in Honiara’s peri-urban areas reported limited access to suitable land. Access to gardens is also worsening due to rapid urbanisation and the growing numbers of houses making up Honiara’s burgeoning informal settlements. Many of the women who were interviewed maintain bush gardens, which in some cases can be as far as a 90-minutes walk away; often involving the navigation of steep terrain.

With many of the gardens located on customary land outside the municipal boundaries, some have negotiated access to gardens with the customary landowners, in some cases helping out the landowner with gardening labour in exchange for the use of land. Others – recognizing the importance of permission – are unsure who actually owns the land.